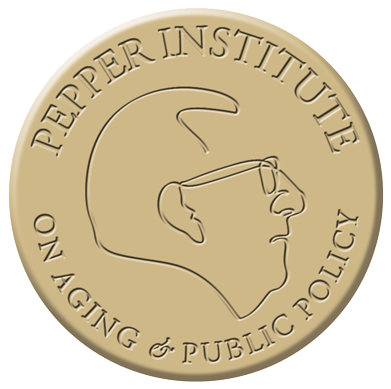 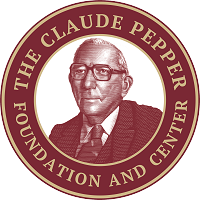 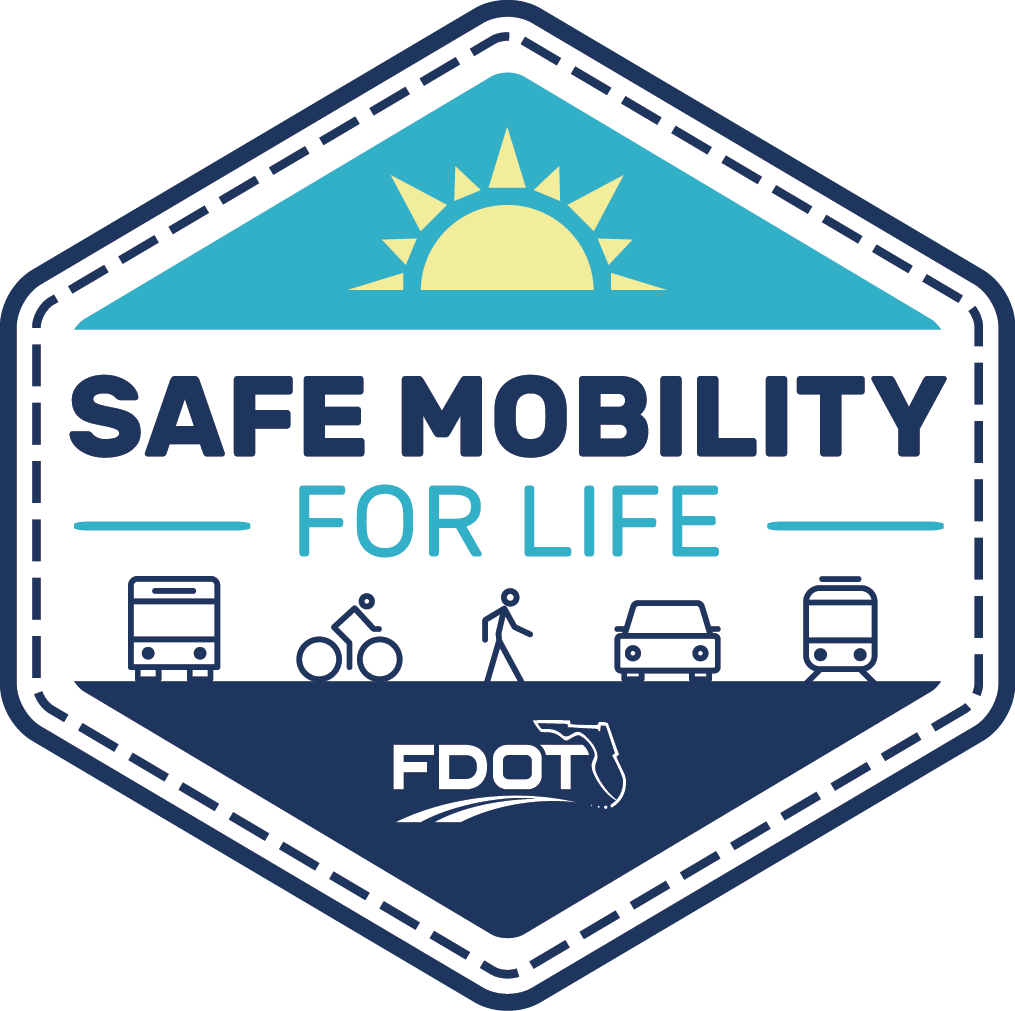 In the early 1970s, William G. Bell, Associate Professor of Urban and Regional Planning, obtained permission to start a Program in Gerontology in anticipation of subsequently forming a Center on Gerontology. In 1977, Professor Bell received funding from the U.S. Administration on Aging to establish a Multidisciplinary Center on Gerontology at FSU. The goals of the center were to provide a focal unit within the University to stimulate collaboration and exchange among faculty and students of various disciplines, to recruit and train individuals for professional careers in the field of services to the elderly, to conduct and disseminate research on significant policies and practices affecting the elderly, and to link the resources of the University to organizations in Florida and the state Legislature. The Center was given space on campus in the Bellamy Building within the College of Social Sciences' Institute for Social Research, headed at the time by Professor Charles Grigg.

The Center's activities expanded over the next several years with programs in teaching, continuing education, research, and service. In 1984, the Center entered a new era in terms of leadership and the first steps of what would come to be an longstanding relationship with the Claude Pepper Foundation. The Provost appointed a campus wide advisory committee to determine new directions for the Multidisciplinary Center on Gerontology when Professor Bell announced he was stepping down as Director of the Center. The Ad Hoc Committee met for one year and nominated Marie E. Cowart, Professor of Nursing, to the Director position. This appointment was confirmed by the Provost and the Dean of the College of Social Sciences. At the same time, initial steps were undertaken to secure funding from the Pepper Foundation for the Mildred and Claude Pepper Eminent Scholar Chair.

During the term that Marie Cowart served, from 1985 to 1992, several notable things occurred. The Certificate program grew, the name was changed from Multidisciplinary Center to the Institute on Aging, a concept paper for the Pepper Center which linked the activities of the Pepper Foundation and the Institute on Aging was developed and became the basis for acquiring approval to construct the current Pepper Building, an annual national conference was held, various annual publications were initiated, the staff grew to eight half-time faculty research Associates and two-and-a-half staff, and grant funding increased markedly. A campus-wide group of affiliate faculty were named and met regularly. Professor Jill Quadagno was hired in 1987 to fill the Mildred and Claude Pepper Eminent Scholar Chair.

The Pepper Institute also began hosting the Pepper Academy (later renamed the Osher Lifelong Learning Institute at FSU), a thriving outreach and educational program for older adults in the community. In 2003, David Macpherson, Professor of Economics, became the Director and served until 2009.

There are three main entities housed at the Pepper Center Building:

1. The Pepper Institute on Aging and Public Policy, a multidisciplinary research organization.

2. The Pepper Center, which includes the library and museum on the 1st floor that hold Senator Claude Pepper's career artifacts -- what is called the Pepper Collection -- and associated staff members.

3. The Pepper Foundation, which is a private organization that oversees the Pepper Center and raises funds and supports a variety of programs including a distinguished speaker series and a dissertation fellowship, for example.

Collectively, the Pepper Foundation, Center, and Institute are focused on engaging in research and related activities which will improve the lives of Older Americans.